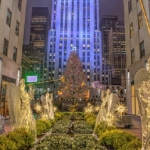 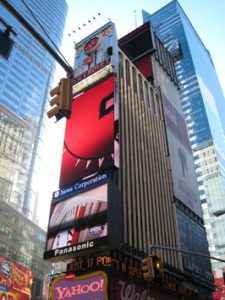 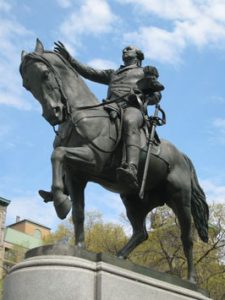 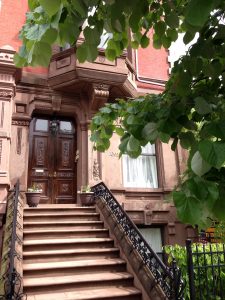 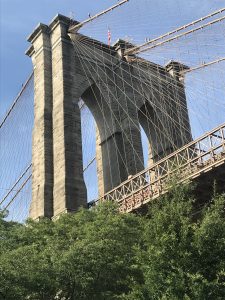 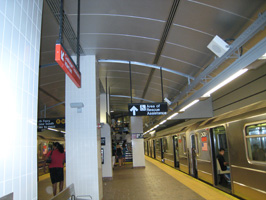 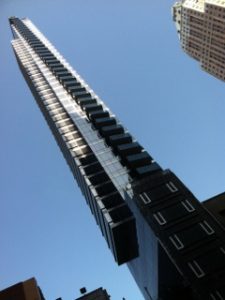 Are you a frequent visitor? This tour is for those who’ve “been there done that!” Lifelong New Yorkers are unaware of such places. Seldom or heard of sites. To amuse the curious, dig deeper. 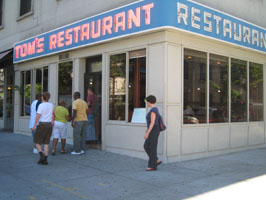 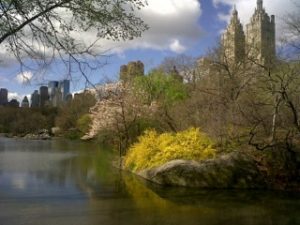 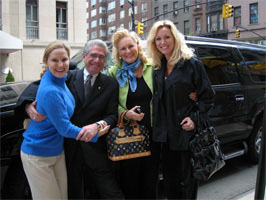 Brooklyn Bridge & Both Sides too 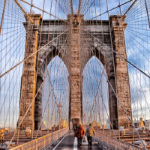 Cross the “Great Bridge” either ride or walk. Fascinating folklore, challenges and tragedies. Why did P.T. Barnum march elephants across? Why’s it named Brooklyn Bridge? Not an obvious answer. Humm? 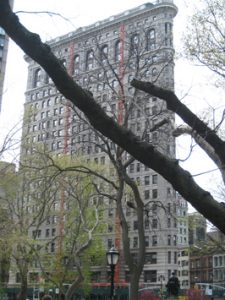